From Karelia to the forerunner of the finnish transportation business

Jouko Kalevi Kouhia was born in May 21st 1945, at Kivennapa, Karelia. At the age of seven he and his family moved from Karelia to the southern Finland, Tammisaari. There he began his business, raised his family and has lived ever since.

After military service JK began driving cars. He worked as a bus driver, first six years at Lohjan Liikenne and later at Pohjolan Liikenne. At those days, he drove chartered buses, among other things, to the Soviet Union and Poland. Behind the wheel of his own company’s trucks he drove two million kilometres until, at the late sixties, retired from driving and concentrated on administrating the company behind the desk. 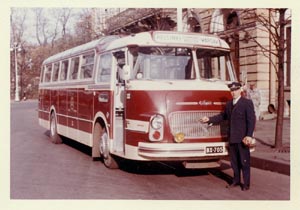 Jouko Kouhia on the way to Warsaw, Poland. This very car was the second Finnish charter bus ever to visit Moscow, the first drove over the border right before him!

The first operating license is granted

Aand granting the licence took seven years! The first car was a Mercedes-Benz (see picture) with which he drove at the Tarvontie roadworks and transported expanded plastic for the Fiskars Oy. Later, when the Fiskars factory was destroyed in a fire and the export licence was granted, JK began international transport to Europe under the colours of Polar-Express. 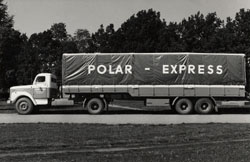 At the 1970´s begins the transport traffic to the Middle- East. The very first trial run, which JK took himself, was coursed to Turkey. International transport grows rapidly, and soon there are several trucks driving the routes.1975 drives Kouhia Company truck 15.000 kms to Riad, Saudi-Arabia, which. At the time this was the most distant place Finnish truck had ever driven. The export goods were usually building materials and on the way back home imported the trucks piece goods from Europe.

At the early 1970´s is the bureau for the handling of international cargo founded at Vantaa. 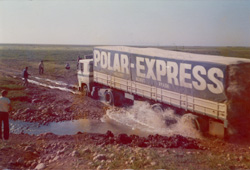 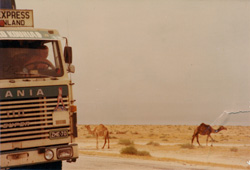 Through the decades of decline

By now, hauling equipment had grown up to 40 cars + delivery cars. Staff includes 60 persons and bureaus are located at Tammisaari and Vantaa. It is considered that at this time Kouhia-Corporations was among the last big transport business companies that had started as a one-man-one-car-business, and from that point grown to remarkable proportions.

The new Mercedes-Benz 1638 V8 Turbo revolutionizes the European truck market scene. One of the twenty M-B-trucks delivered to Finland was handed over to the Kouhia-Corporations, and this individual truck is presented and tested in the Tavaralinjat-magazine. (see picture) 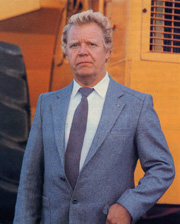 This year the turnover of the company is 16 mFmk.

JK is nominated for the Traffic Contractor of the Year

JK receives the golden cross of The Federation of Finnish Enterprisers and the golden medal of the The Central Chamber of Commerce. Jyrki Kouhia, JK´s son, is nominated as the managing director of the Kouhia-Corporations.

EN ISO 9002 standard is granted by the Finnish Trucking Association. This standard covers both domestic and international transport.
The Vantaa bureau is incorporated into Tammisaari bureau.

And the first FH12-truck delivered to Finland is handed over to Kouhia-Corporations. (see picture)
The AAA-sertificate is granted to the company for the first time. 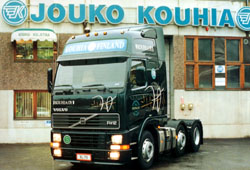 Wheels rolling to the next millenium

Still, after 40 years in business and among the very few transport companies in Finland, Kouhia-Corporations is a family-owned company and no chance for that can be seen in the future. Company´s turnover is 26 mFmk, and it is awarded with The Federation of Finnish Enterprisers´ highest decoration. 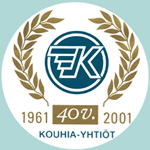 Yet another jubilee year and a milestone

JK 70 years. For the next 40 years to come, Kouhia-Corporations continues at the very top of the Finnish transporting business following the policies of high quality, environmental goals and, above all, highly satisfactory client service.

Kouhia-corporations goes through a generational shift

Jouko Kouhia sells his share to Jyrki Kouhia, who has been managing director since 2002. 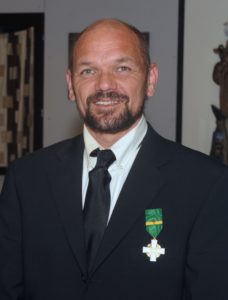 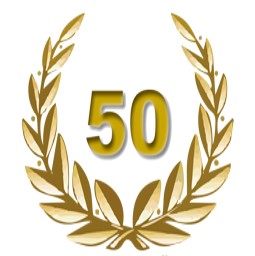 The company’s founder spent the occation with his family, friends any many more at Restaurant GH 21.5.2012. 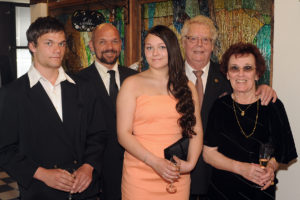 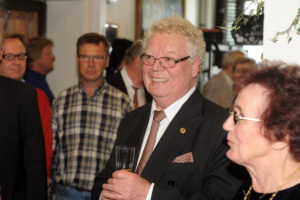 Kouhia Oy moves in November to bigger facilities, which are done renovating in the beginning of 2017. 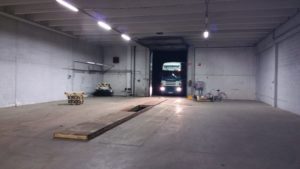 AND THE FOLLOWING 50 YEARS ONWARD

Kouhia companies continue to be at the forefront of its industry in accordance with high values and principles, using state-of-the-art technology and always the best customer satisfaction and trust.